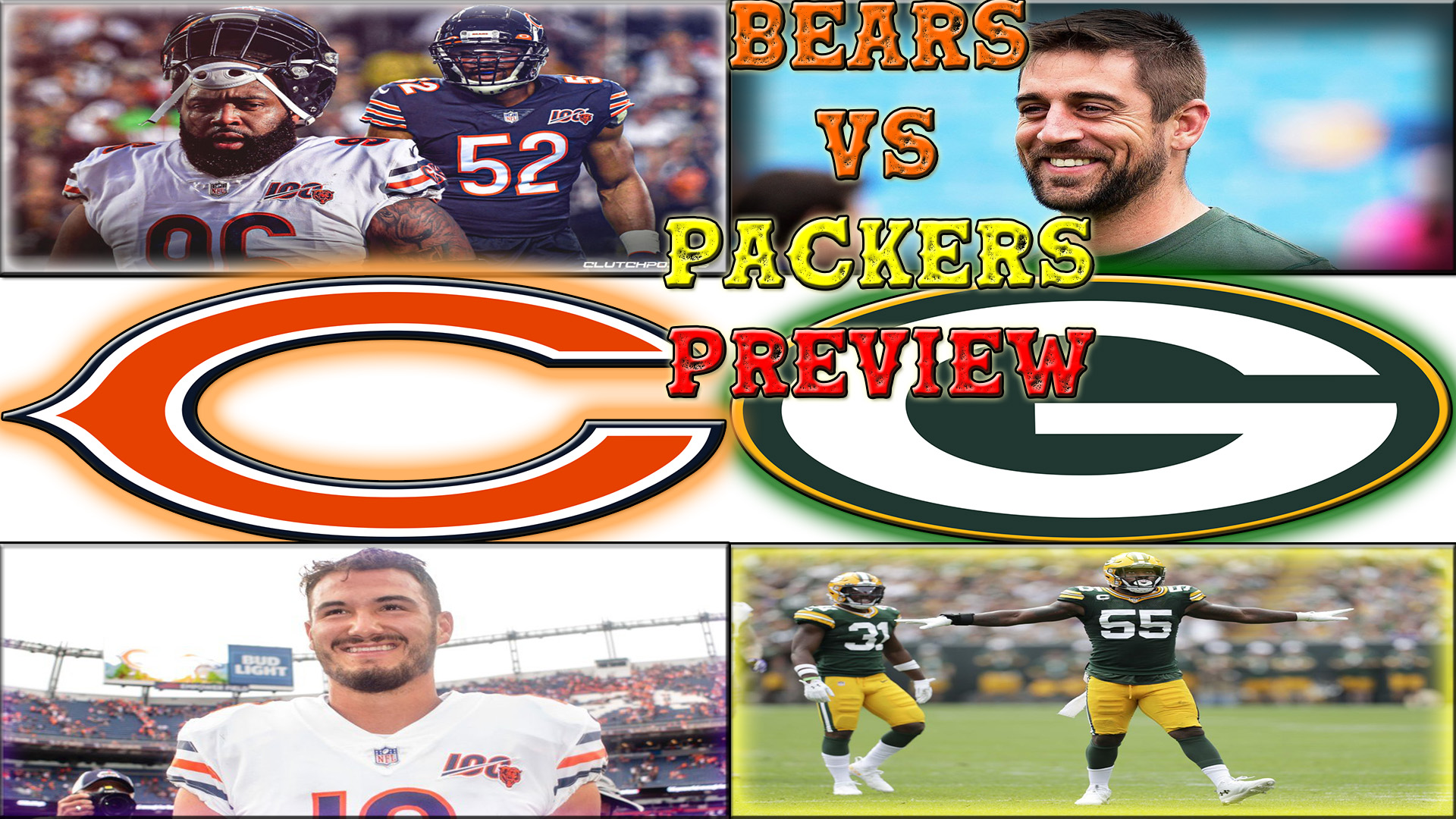 If Da Bears win, they in the playoffs! But they got to beat the best team in the NFC & hottest team in the league! Aaron Rodgers & the Green Bay Packers have won 18 out of the last 21 games vs the Bears. However, Chicago is in resurrection mode & is on a 3 game winning streak. Will Da Bears pull off the upset? Will they have to rely on the Rams to defeat Arizona? Spectator Sporting will discuss on Bears vs Packers Preview episode #65.