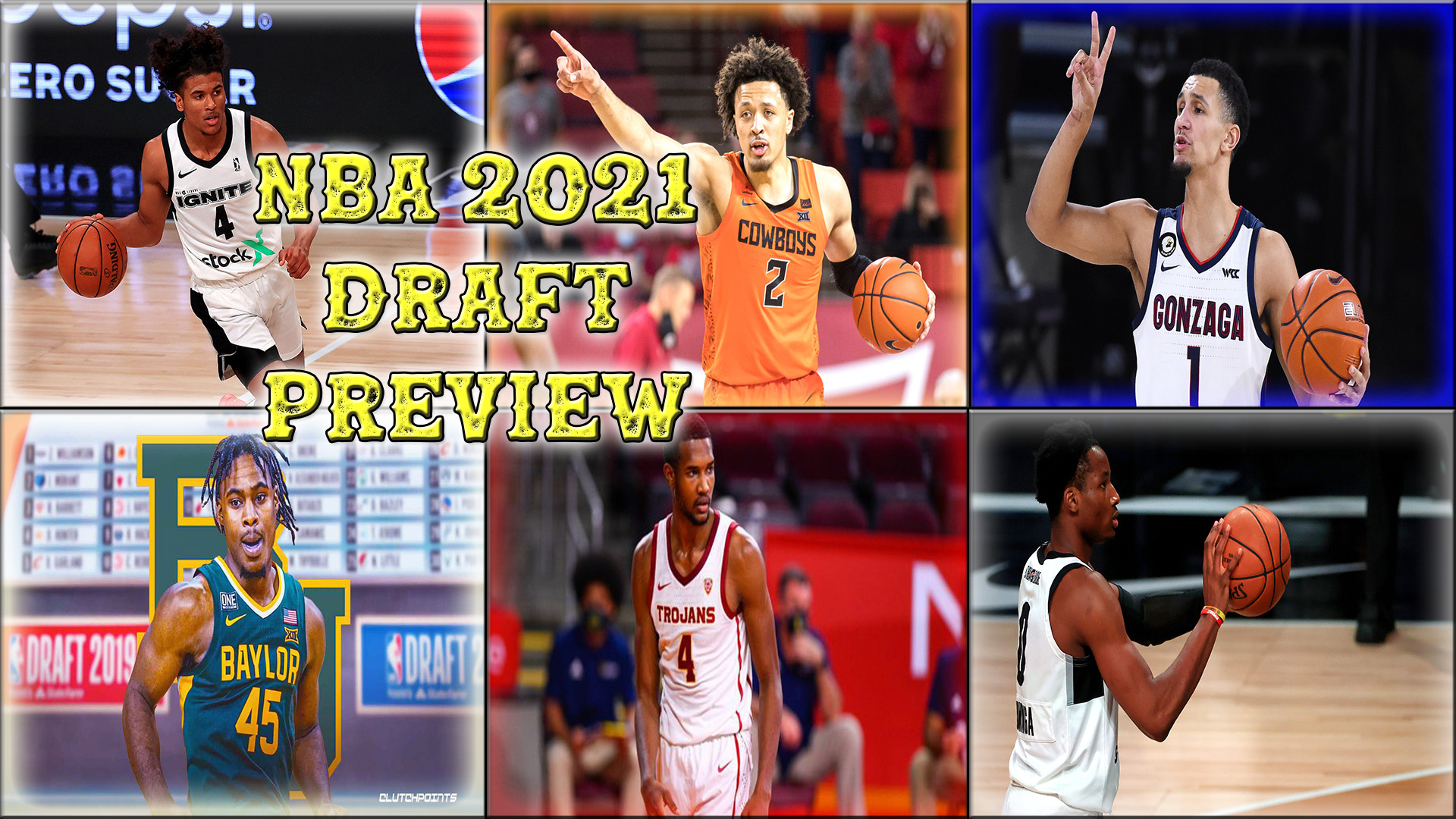 This draft has loads of anticipation to see where college stars Cade Cunningham, Evan Mobley and Jalen Suggs will land! In addition, G-League stars Jalen Green and Jonathan Kuminga are pioneering a new way to become a top-5 pick. However, this draft class is just as deep as the class of 2018 with several top-notch prospects eager to hear their name called by Adam Silver. Spectator Sporting will discuss the NBA’s 2021 upcoming draft class on episode #86.